By Jefferson Moore|2019-10-02T12:11:46-05:00June 20th, 2019|Film, Press Releases|
Inquiries and interview requests should be directed to Jackie Jones, Jackie@TruthPR.com or 662-259-0988.
National Anthem Documentary: The story of Long Island native, Janine Stange’s, 2-year journey to become the first person in US history to perform The Star Spangled Banner in all 50 states is chronicled in ‘National Anthem Girl’, a new documentary from Kelly’s Filmworks Studios.
By: Kelly’s FIlmworks Studios | Jefferson Moore 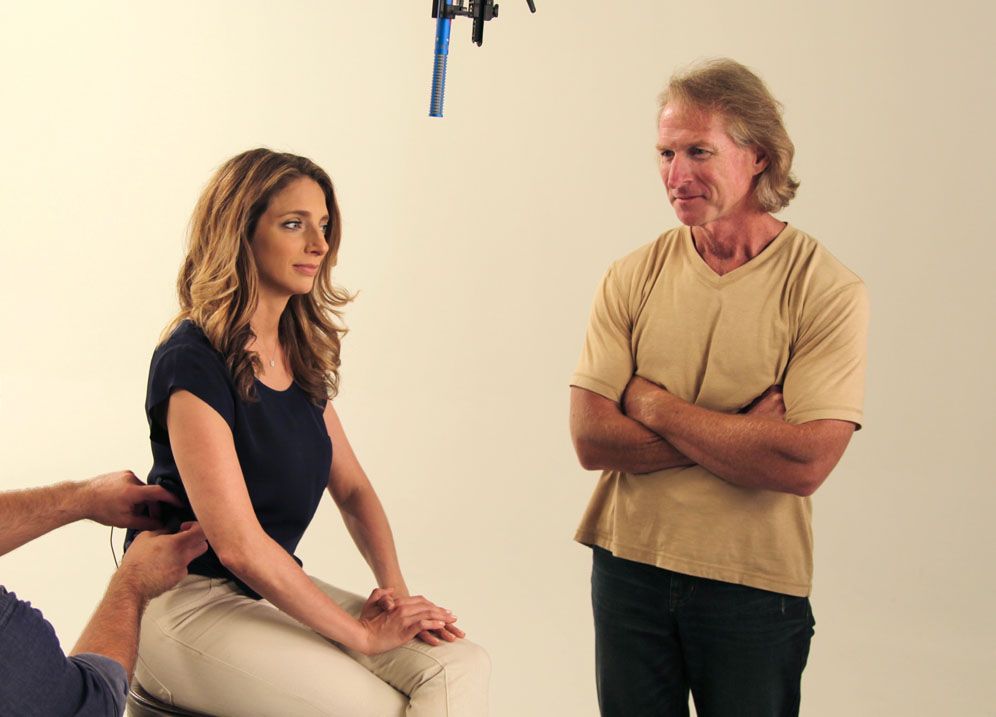 LOUISVILLE, Ky. – June 10, 2019 – PRLog — What started as a desire to honor America’s brave led to a remarkable cross-country journey that would change one woman’s life forever, as she sought to become the first person in history to perform The National Anthem in all 50 United States.

“We’ve always chosen projects that we felt filled a need,” says ‘National Anthem Girl’ producer and Kelly’s Filmworks co-founder, Kelly Worthington, “and Janine’s story was one that stood out to us as being both inspiring and also extremely relevant in today’s American climate.”

Worthington’s husband and studio co-founder, Jefferson Moore, agreed. “Even before the dust up with Colin Kaepernick and the NFL had the entire country choosing sides, there existed the accomplishment of this single young lady, a true patriot, that only a handful of Americans knew about; our film gives people a fresh take on the song that unites us all, regardless of which side of the aisle (or stadium) that you occupy.”

Narrated by Janine Stange herself, the documentary follows the self-financed two-year journey that saw her going from a frustrated singer, living in L.A. with visions of stardom, to a dedicated one-woman show on a state-by-state mission to spread American pride and to display gratitude for the brave men and women the Anthem represents. (Her endeavor would eventually culminate on September 14, 2014, the 200th anniversary of The Star Spangled Banner, at Fort McHenry, site of Francis Scott Key’s historical composition.)

Moore, who served as director on the documentary, first met Stange when she was about midway through her quest, with 23 states under her belt. “I’d like to think the three of us (Moore, his wife, Kelly, and Stange) immediately hit it off and became friends…that sort of brought us into the fold of following along with her journey from that point on, even though, at the time, we had no idea we would be the one’s telling her story when all was said and done. We were literally in awe of what she was attempting to accomplish, all on her own.”

The couple started gathering footage of Stange’s exploits when she performed the Anthem before a minor league baseball game in their hometown of Louisville, Kentucky. They subsequently continued with her through the end of her journey, “just to give her free resources to help promote her cause,” said Moore, adding, “she was constantly getting requests for HD footage from big network outlets like NBC and Fox News Channel.”

It wasn’t until several months after the mission was completed that Kelly and Jefferson inquired with Stange about putting all her adventures from the road into one complete storyline, told in her own words, documentary-style.

Worthington jokes, “We knew she had the effervescent personality and presence to tell her story the best way possible, with that Long Island accent and all her quirky ‘Italian-ness’ as a bonus.”

The documentary takes the audience on a cross-country travelogue of sorts, with Stange supplying anecdotes of a pilgrimage that saw her performing the National Anthem in high-profile boxing rings, major league baseball stadiums, hockey rinks, NASCAR events, NFL gridirons, and also less colorful venues such as donkey basketball tournaments, car show tents, and even ‘The Center of the Universe’ in an Idaho mining town.

The story that unfolds is an account of Stange’s unique challenges and the unforgettable Americans she meets along the way, all told through the eyes of a woman who would come to find her own heart above the fruited plains.

A portion of proceeds from the sale of this film will be donated to one of several organizations whose sole purpose is to support US military personnel, past and present.

‘National Anthem Girl’ is currently streaming on Amazon Prime and home media, as well as multiple screenings across the U.S.; the trailer is available for viewing at: https://vimeo.com/320966123

About the Author: Jefferson Moore