A Wake-Up Call for the Left A Wake-Up Call for the Left

Finally, the anti-American agenda of Critical Race Theory (CRT) is being exposed.

Finally, the anti-American agenda of Critical Race Theory (CRT) is being exposed, and its devout followers should take note. Most recently we saw this in Virginia’s rejection of CRT in its gubernatorial race.  On one hand, you had seasoned politician and former governor Terry McAuliffe telling parents they should not have a say in what schools teach their children.  And on the other, you had political newcomer Glenn Youngkin vowing to keep CRT out of Virginia’s schools.

Let this be a wake-up call for the elites determined to undermine our Nation’s greatness by indoctrinating our children with a radical, anti-American agenda – America’s parents won’t allow it.

Virginia’s rejection of CRT and the anti-American propaganda being taught in schools was a long time coming. The state’s elections experienced voter turnout that well exceeded expectations – notably higher among Republicans than Democrats. Meanwhile, candidates like Youngkin, who were unequivocally against CRT, not only energized their base, but also made inroads to persuade voters in the middle. The message from parents couldn’t be clearer: we deserve a seat at the table when it comes to determining what our children are taught in school.  So how have media elites reacted to this? By calling anyone who doesn’t share their beliefs a racist. Let’s take a closer look at their own words.

Instead of using the Virginia election as a wakeup call, some TV hosts went on a racist rampage. Rather than celebrating Lt.Governor-elect Winsome Sears as the first black woman to be elected statewide in Virginia, Joy Reid called Sears a “black mouth” that “justifies and legitimates the white supremacist practices.” Similarly, MSNBC’s Haynes Brown called opponents of CRT “apologias for white supremacy.”  He then went on to assert that Rev. Martin Luther King, Jr. advocated for CRT curriculum.  Let me be clear: Martin Luther King, Jr. would not have stood for racist beliefs embodied in CRT, which seek to segregate our society by ensuring oppressed classes.  Rather, Rev. King was a true patriot, and as he wrote, his dream was “deeply rooted in the American dream.”

King supported a society that celebrates the content of one’s character over the color of one’s skin, but that does not mean society is colorblind. He held that a truly patriotic belief united all Americans, regardless of ethnicity or skin color, understanding that we are all members of the human race. This belief is in direct contravention to what CRT proponents espouse.  Compare this with what was recently taught in Fairfax County, Virginia — a course entitled, “AC-1608: How to Be an Antiracist Educator,” which includes reading material that argues “whiteness” is a problem.

Sadly, though not surprisingly, CRT and its accompanying teachings have tangible negative results in the classrooms and on the students in them. One recent example includes a mother removing her 6-year-old daughter from Loudoun County Virginia Public Schools after her daughter was assigned to ask if “she was born evil because she was a White person.”  Given examples like these, it is no wonder why candidates who made fighting CRT a strong pillar in their platforms were resoundinglyvindicated in elections across the country.

Now the anti-American activists want to double-down on their arguments, that CRT does not exist, or that it exists, but isn’t taught in schools. Oh no you don’t… the time has come to understand that CRT was created to divide, and that patriotic Americans will never stand by and allow our children to be indoctrinated with a theory that produces hate and division.Rather, we will educate students on the bedrock principles of our founding: unity, service, human dignity and community. As the recent elections demonstrated, the majority of parents, along with electorates, gave an answer that would be impossible for rational minds to misinterpret: children must be taught how to think, not what to think. 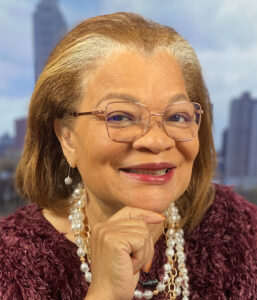 Pro-life, Race Relations, Culture & Values, Abortion in the Black Community. Dr. Alveda C. King is from Atlanta, Georgia, and serves as the Chair of the Center for the American Dream at AFPI. She is the daughter of the late slain civil rights activist Rev. A.D. King and the niece of Rev. Dr. Martin Luther King, Jr. Dr. King is the founder of Speak for Life, fighting for the sanctity and dignity of all life – from the womb to the tomb. She currently serves as a FoxNews contributor and host of the FoxNation show “Alveda King’s House.” Dr. King is a former college professor, served in the Georgia State House of Representatives, is a former presidential appointee, and 2021 recipient of the Presidential Lifetime Achievement Award. 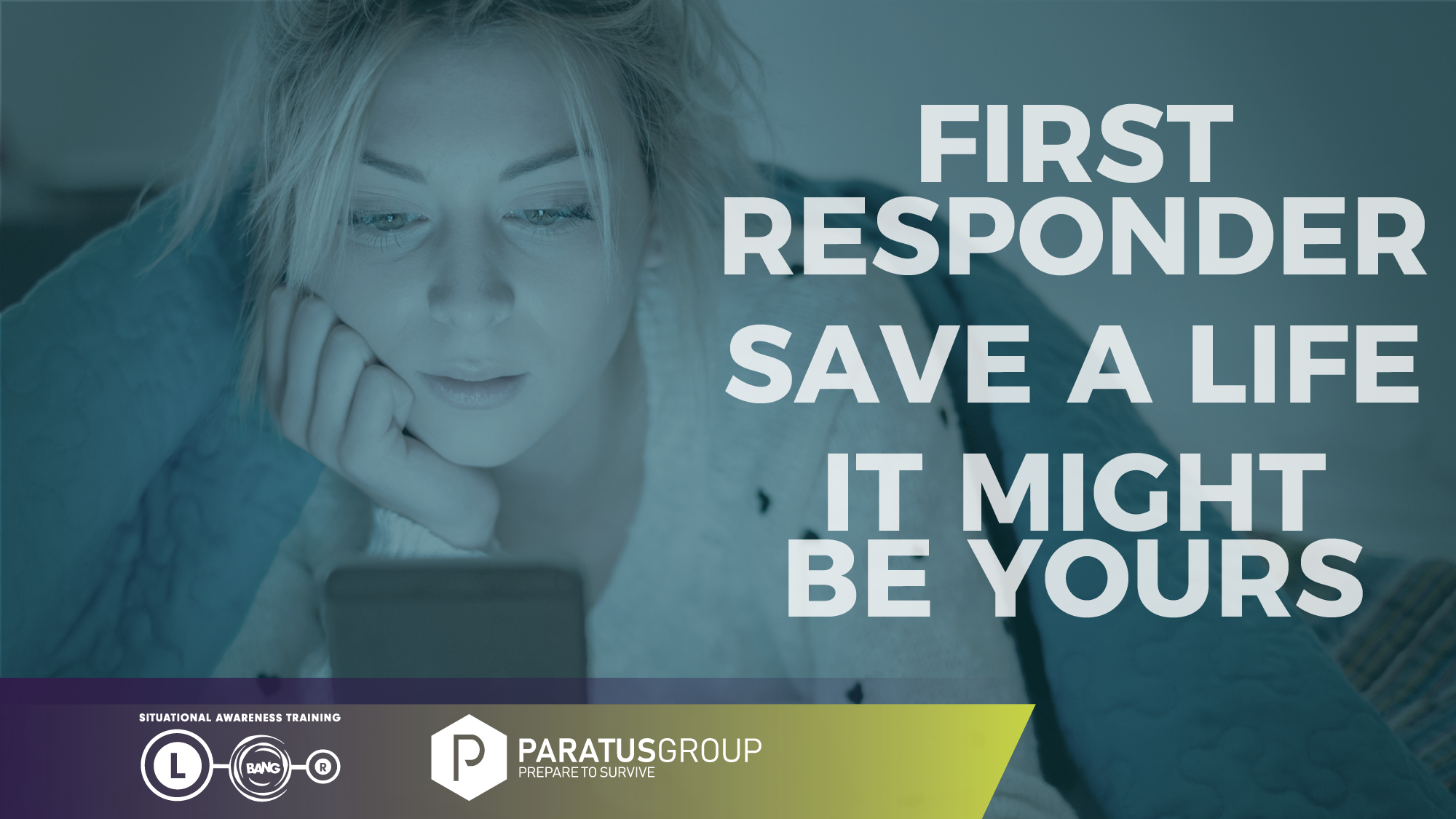